Over the several hundreds of years the piano has taken to develop, the number of keys has changed dramatically, from as little as 32 keys when the piano was first developed, to up to 96 keys on a modern Bosendorfer Imperial. But why is this important to you when buying a piano today? Is it important to know how many octaves your piano has? 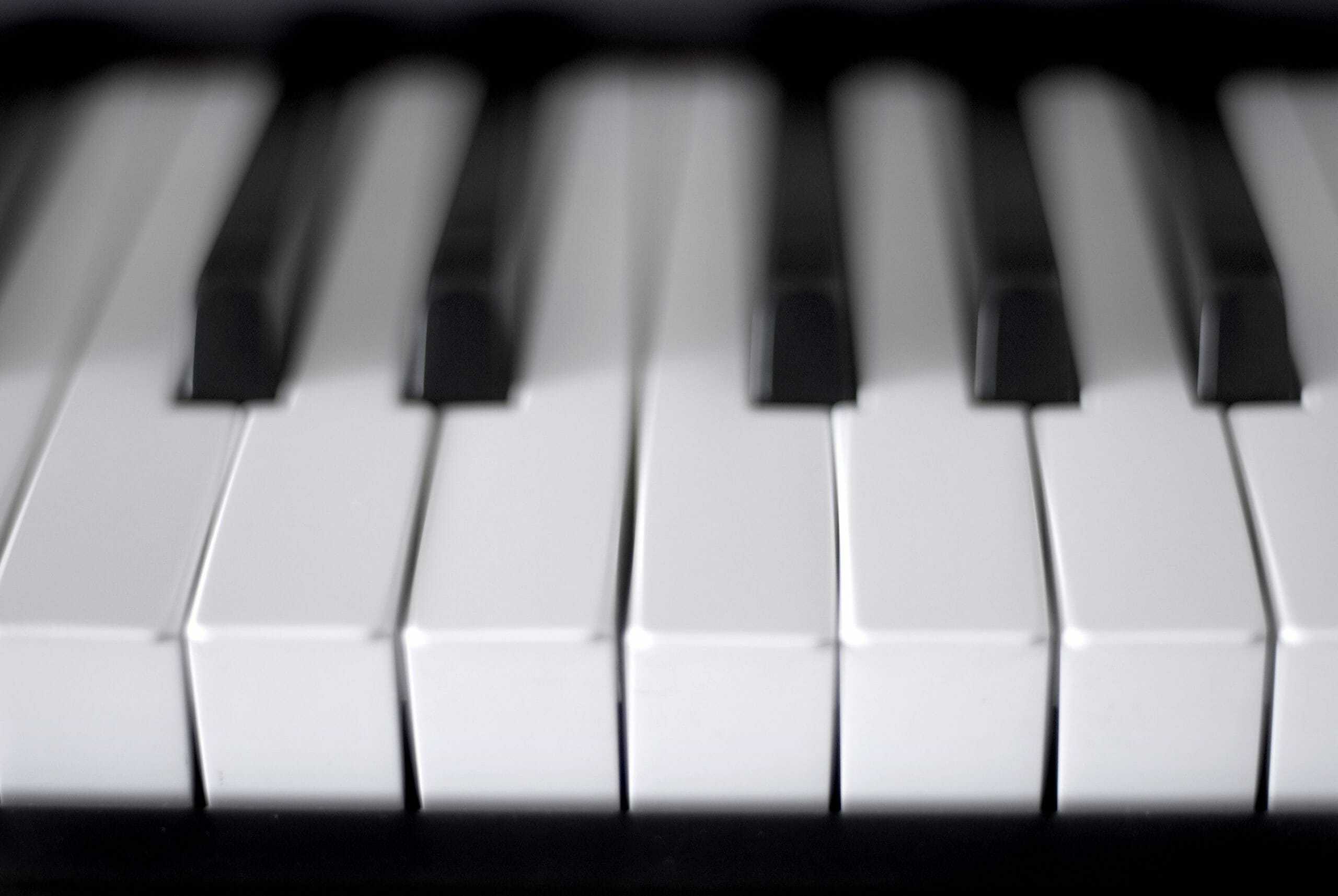 A standard modern upright, grand or digital piano has seven and a quarter octaves; seven full octaves, and three extra treble notes; B-flat, B and C. There are variations, mainly in digital instruments, which we'll discuss in this article.

What Is an Octave?

An octave is defined as a series of eight; the term is derived from the Latin word "octo," meaning "eight." The same reason an octopus is called as such; because it has eight legs.

The word "octave" can refer to two different things in music; an interval and a scale. An octave scale is a series of notes, iterating through the seven notes of any particular scale until you arrive on the note you started on, but one octave higher.

The notes that I played in this scale were:

You'll notice that we start on G, we iterate through all the notes of the G Major scale, and we finish on G. However, it's not the same G that we started on; it's the next G up on the piano.

We refer to this as being an octave higher; essentially it's the next occurrence of the note you start on. This also ties into the octave as an interval; in the same way that a fifth is five notes apart, and a fourth is four notes apart, an octave is eight notes apart.

On a modern piano, the very bottom note is A. There are seven more As on the piano, making for a total of 7 A octaves. Older pianos finished here and just had seven octaves; modern pianos have an extra three notes; a B-flat, a B and a C, to make seven octaves plus three notes.

Why the Piano Developed Into What It Is Today

A very brief history lesson. Essentially, the piano is derived from the harpsichord, a seventeenth century instrument that itself derives from the virginal and the organ. Harpsichords often had more than one set of keys, but each was around four octaves in length. As a result, when the piano was first invented, it had around four octaves.

The piano went through a continuous period of development before it settled on the modern design we see today, in around the 1930s. The piano’s octave range generally expanded because musicians demanded it - composers like Beethoven and Schubert felt limited in the music they could make, because the key range of the piano was so small. Manufacturers responded by building bigger pianos with iron frames instead of wood, which were stronger and more capable of handling more keys, more strings and more octaves.

As we've mentioned, most pianos today have seven and a quarter octaves, or 88 keys. There are a few exceptions, namely by niche manufacturers such as Fazioli and Bosendorfer, who have added yet more keys, but this is not standard. The overwhelming majority of pianos you will play that have been manufactured in the past 60 - 70 years have 88 keys.

As with any instrument, the piano is still undergoing a period of development and change, illustrated by the advent of the digital piano in the past 30 years. Many digital pianos do not have the standard 88 keys or seven octaves. Let’s go through the most common modern day piano key lengths, and the purposes these pianos serve.

These keyboards are mainly used for making electronic music. They generally consist of spring loaded keys, and these instruments do not produce a sound - they are designed not for performance, but for composition. You plug them into a computer through USB or MIDI, and use a programme such as Sibelius or Cubase to compose music.

You wouldn’t use a keyboard like this to learn or practice on - they are almost exclusively used for composition.

These keyboards are a step up from the previously mentioned models, but are still extremely basic. They come with a spring loaded action, but are designed for practice and learning so will come with basic sounds. They’re designed for complete beginners, looking to start playing without spending too much money, or for someone on the road a lot looking for portability. Realistically though, these keyboards won’t last you long - you’ll easily outgrow them if you’re serious about your music making.

This is most probably what you would have started with if you began learning on a keyboard. This is the standard size for electronic keyboards, and shares most of the characteristics of the 49 key size, with the exception of being slightly larger. You may also find that studio and gig musicians have at least one or two of these keyboards, as their range is large enough for most pop music, but they remain portable and versatile.

This is where you start getting into keyboards intended for serious musicians to practice/perform on. 76 keys is enough to play most beginner - intermediate repertoire, and keyboards at this level will often include features such as touch sensitivity and weighted keys. However, if you progress to a high enough level, you will eventually outgrow these models, but they are excellent to learn on while you’re at the beginner/intermediate stage.

I have a specialist article on the best 76 Key digital pianos if you are looking to purchase one of these models. Check it out and see what you think. 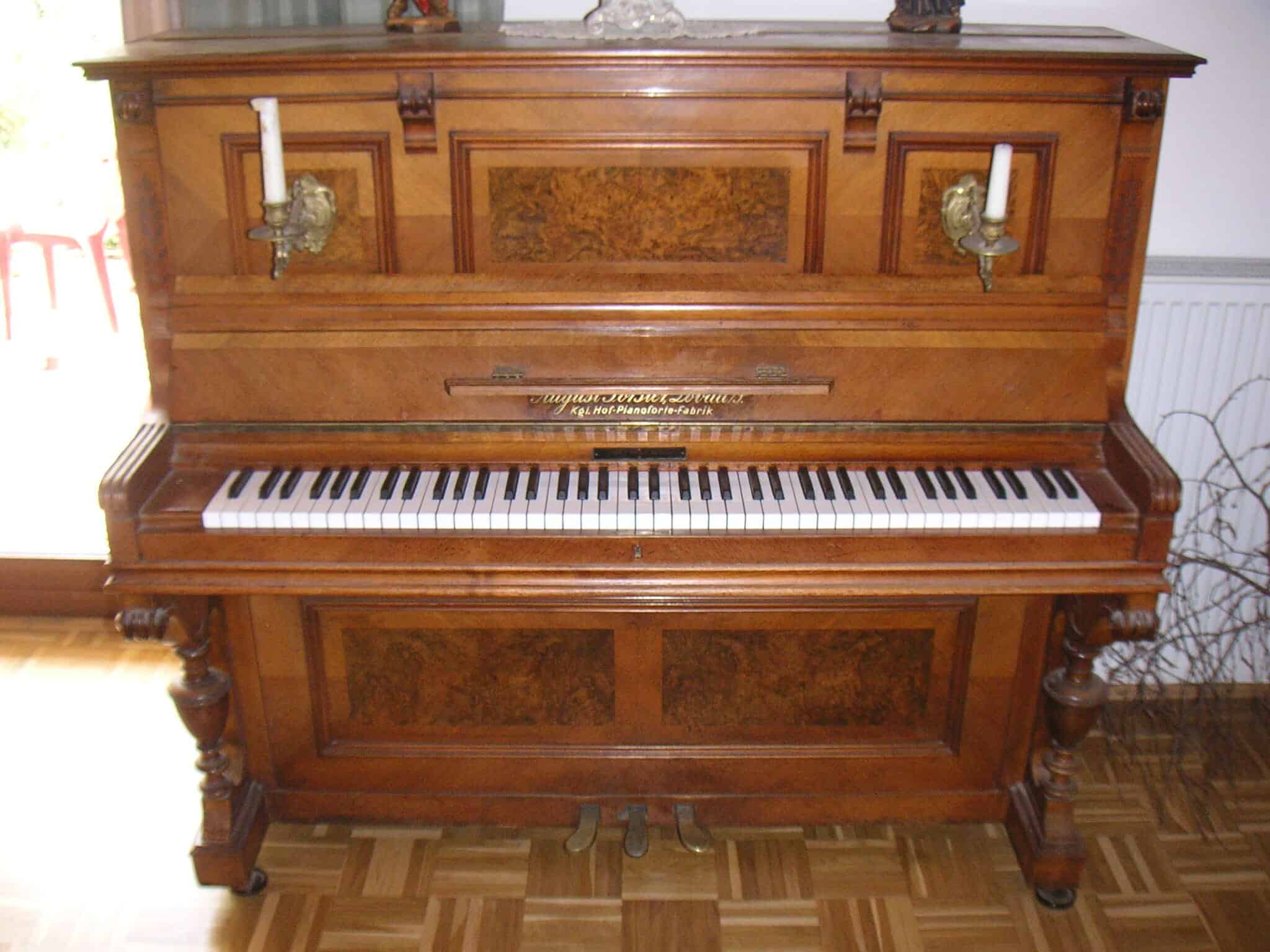 This is really the minimum size you’ll get if you go for a real piano. However, the 85 keys is a bit of an anomaly. You won’t find a modern piano with 85 keys, but often if you buy a piano that was manufactured between 1900 - 1940, it will sometimes have only 85 keys as manufacturing of pianos was not yet standard at that time. This shouldn’t be too much of a hindrance, but if you play music by certain composers - Liszt, Debussy, Chopin, etc - you will find these pianos limiting. For example, some of Debussy's Preludes use the top three keys on the piano, that 85-key pianos omit. For most, they will be perfectly fine.

Examples: Search eBay for examples of used pianos with 85 keys. 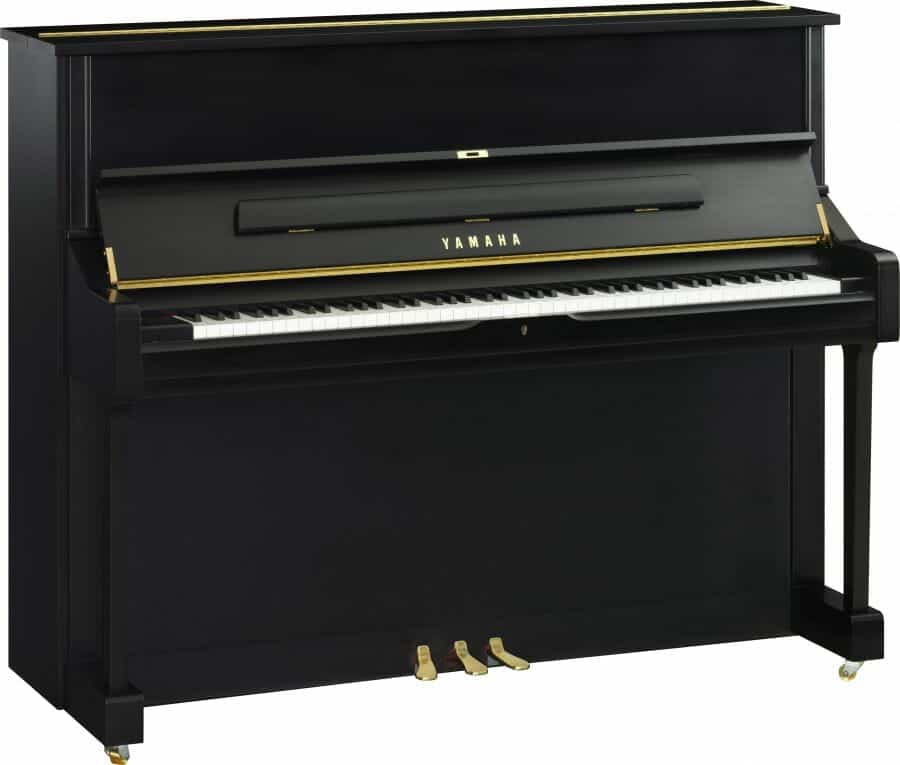 This is the standard range for 100% of acoustic pianos manufactured today. Most full-size digital pianos come with the full range of 88 keys. If you intend to be playing the piano for a long time, this is the size to go for. 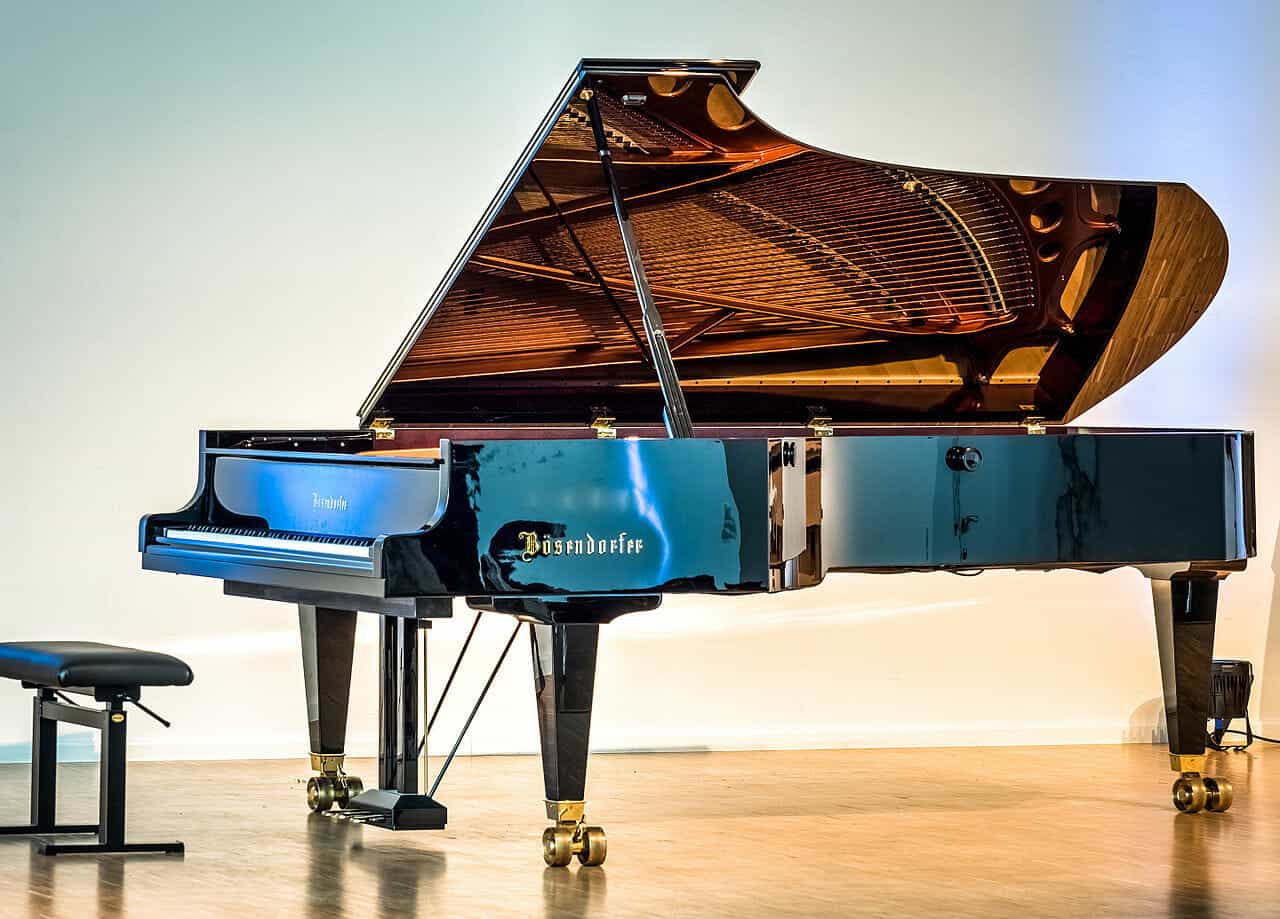 You won’t generally find pianos that have a key range this large, but there are one or two high end models on the market. Most classical and modern music calls only for 88 keys, but there are a few transcriptions of organ pieces that originally required foot pedals, and the extra keys are intended to simulate that. Be prepared to fork out over $200,000 for a model containing these extra keys.

Whatever you decide to go for, it’s important to pick something with longevity in mind. Don’t cheap out now, only to buy a new piano/keyboard in a year’s time because you outgrew it.

For more advice on whether to buy a digital or acoustic piano, check out my article on “Do digital pianos ruin your technique?”

1 thought on “How Many Octaves on a Piano?”