Many people looking to buy a digital piano don’t really know where to start. There are so many models and variations on the market that it’s hard to know what sets them apart.

However, I’m going to try to dispel a couple of these myths and breathe some clarity into what is a very confusing field.

One of the things that can be confusing is the concept of polyphony. Many of you have never heard of this term before and won’t know why it matters. 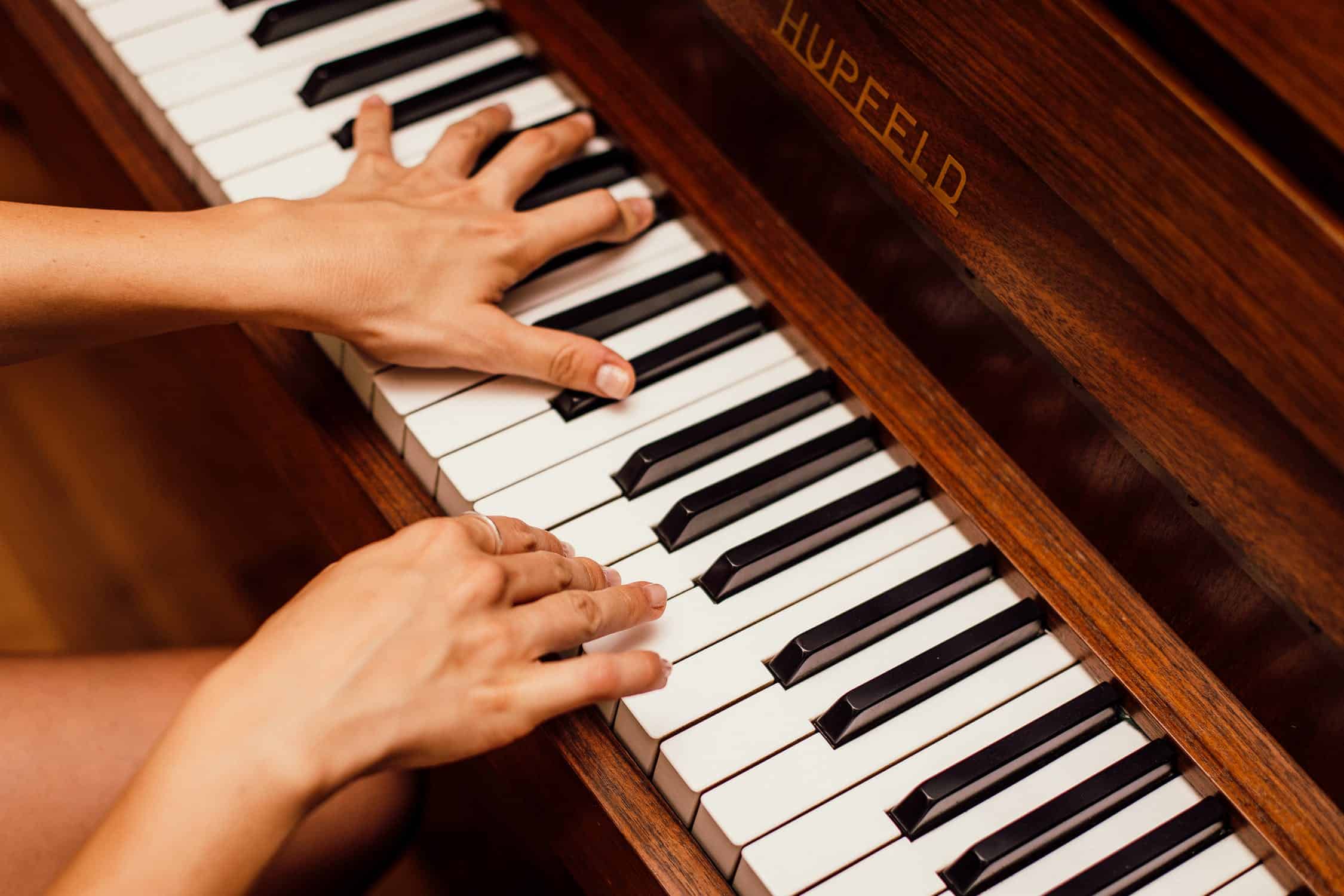 Polyphony is super important when buying a digital piano, and it’s one of the things that sets apart acoustic and digital pianos. If you get it wrong, you might find that your musical progression is hindered. Let’s learn why.

Contents show
Polyphony Explained
What Is Polyphony on a Digital Piano?
Why Polyphony Matters
What’s the Solution?

Polyphony literally refers to how many notes you can play at once. But why does this apply to piano playing, you may ask? You only have five fingers on each hand, so surely you can only make ten different sounds at once? 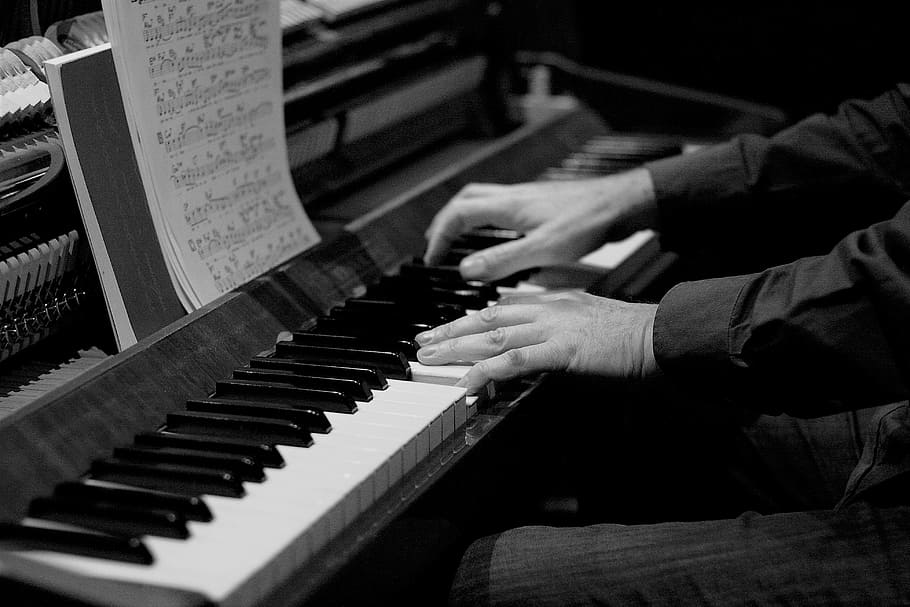 Well, not so. You see, on a piano, the main thing that makes this complicated is the pedal. The sustain pedal stops the notes on the piano getting cut off after you release the key, and elongates the sound.

So if you were to put the sustain pedal down and play every note one-by-one, you would have 88 separate sounds.

An acoustic piano, because the sound is dynamically generated by the instrument and isn’t recorded like on a digital piano, theoretically has unlimited polyphony. A digital piano doesn’t.

What Is Polyphony on a Digital Piano?

Digital pianos nowadays generally have a polyphony of around 128 or above, although I’ve seen some as low as 64-note polyhony (Yamaha P45) or 48-note polyphony (the Casio CDP-130.) All this literally means is that you can have 64 or 48 different sounds playing at once.

If you go over this limit, the piano will simply cut off some of the sounds to make room for the newer sounds. You may or may not notice this, depending on what you’re playing.

The term “sounds” refers to two different things – the number of individual notes you’re playing, and the number of voices you’re using on the piano (strings, harpsichord, vibraphone, etc – whatever your digital piano offers.) 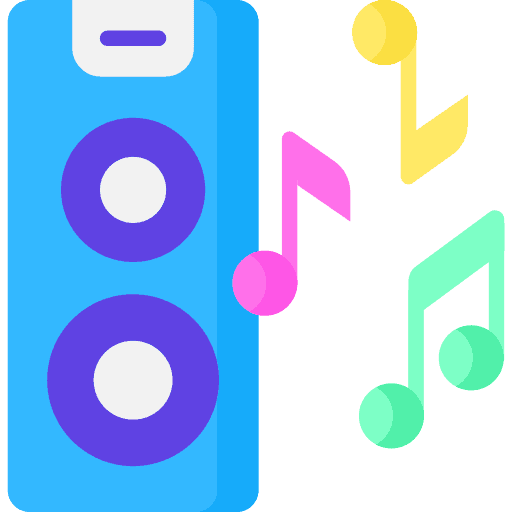 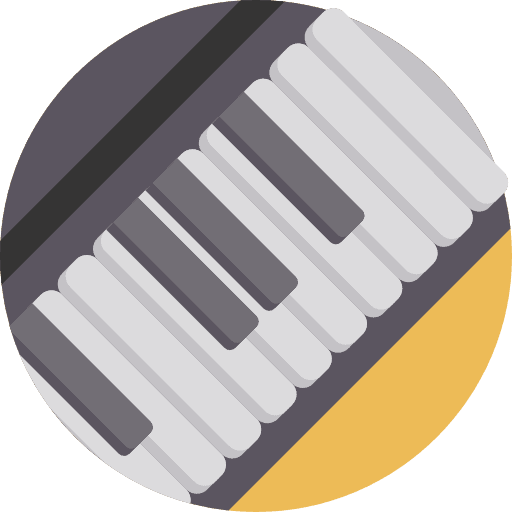 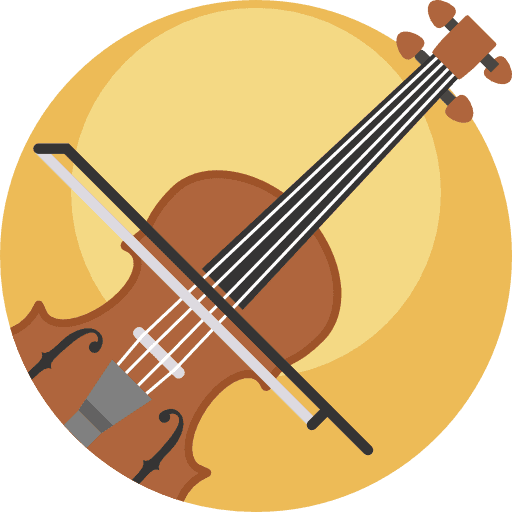 For example, if you play five notes with just the piano voice, that’s five-note polyphony. However, if you select both piano AND strings, that five notes now becomes ten notes. Add in some pedal, and the polyphony can really begin to add up, to the point where you’ve got more notes going on than your piano can handle.

Other things that you might not have thought of also count towards your polyphony. Drum tracks that can play in the background take up polyphony. 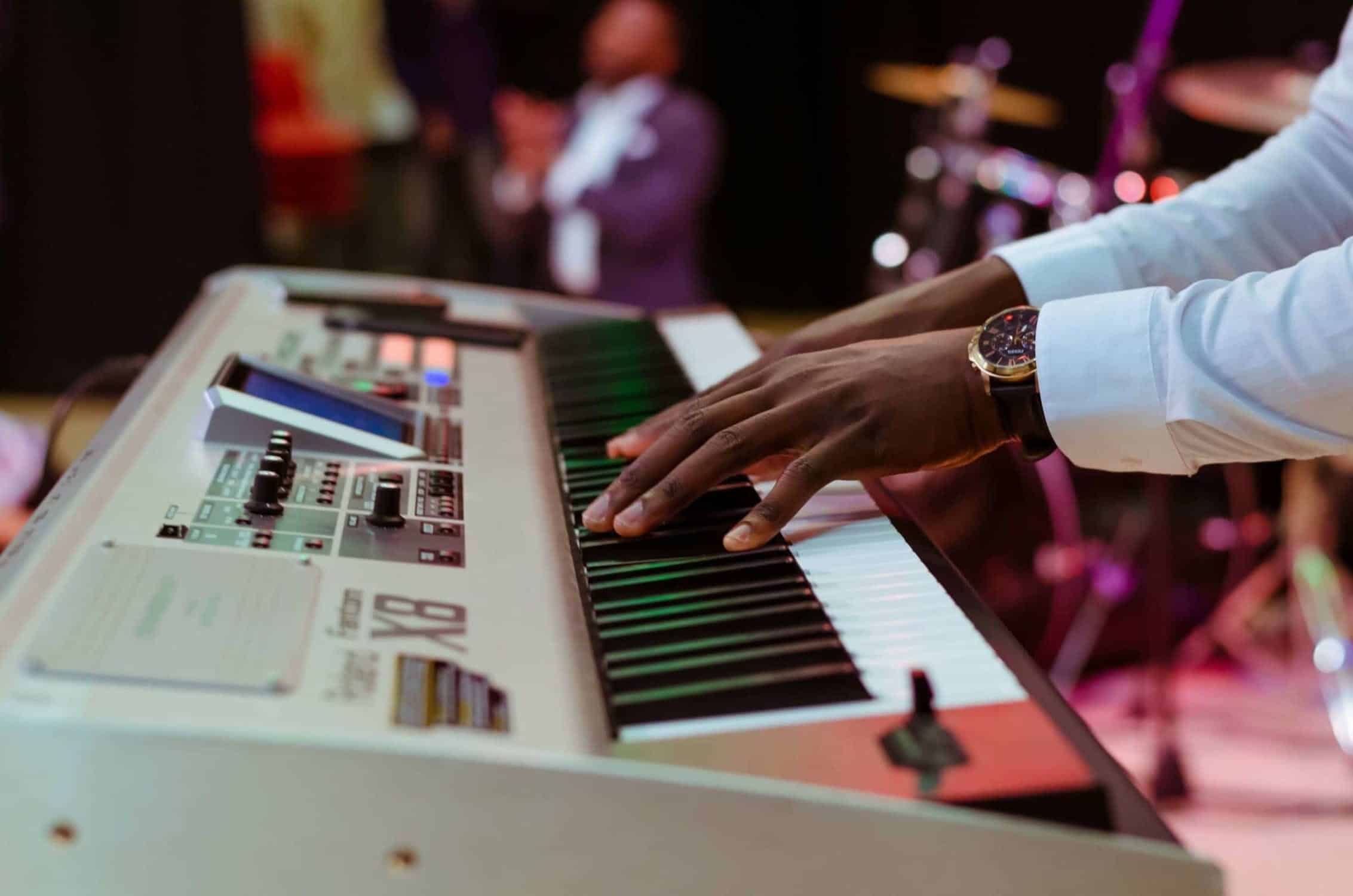 It’s not fun if the sound keeps cutting out every so often when this could easily have been resolved by buying a better piano.

Polyphony is important to every digital piano player in every genre. This is because if you buy a piano with too low polyphony, you’ll find it frustrating when you progress beyond a certain level and you’re trying to make music but sounds keep getting cut off.

This is especially true if you’re using your digital piano to play classical music, where you often have several different things going on at once in each hand.

If you’re using your piano to perform, as a stage piano or to give concerts, you can’t afford to have an inferior instrument jeapordise your performance. This is especially true if you’re mixing voices – for example, if you want to have a piano and strings sound for a ballad or something.

You may have read this far and be thinking “yeah, right – I really don’t see how I’ll ever produce that much noise from my piano!” You’d be surprised. When I was at college, practicing Liszt, Chopin, Brahms, etc, I found that my 48 note digital keyboard simply wasn’t enough.

I would be holding notes down, expecting the sound to continue, and because there was so much else going on, by the time I had released the pedal expecting to hear the notes, they weren’t there. That got frustrating very quickly, to the point where I sold my keyboard and bought a Yamaha Arius.

As I’ve mentioned, this doesn’t just apply to college music majors – this is an issue that almost every pianist will run into as they progress past a certain skill level.

It’s important to set yourself up for learning as best you can – you want your instrument to last you as long as possible, not for you to outgrow it in two or three years.

If you’re a teacher, this is even more important. You don’t want good students coming to your house and deciding your piano isn’t good enough.

I’ve seen this before, when I used to teach for a music school that used old Technics digital pianos from the 1990s. An inferior instrument will cost you business. This is despite the fact that digital pianos can last a long time.

The solution, at least from my point of view, is simple. Buy the digital piano most closely aligned with your budget with the most polyphony that you can get – at least 128, but preferably something like 192 or 256.

This will almost guarantee you’ll never experience problems of this nature. I am actually struggling to think of any situation where you would exceed 256 note polyphony, but to be honest if you’re playing music that complex you probably wouldn’t even notice if some of your sounds had been cut off!

If all you can afford is a 48-note polyphony piano, then that’s fine. If it meets your needs, you won’t be disappointed. But just be aware that if you’re serious about your music making, it might hinder your progression further down the line. This applies to any style – jazz, funk, pop, classical. If you're  interested in what kind of digital piano is best for a beginner, you should look at my recent guide on the 5 best digital pianos for beginners.

I think it’s always better to go for the best piano you can afford.

7 thoughts on “What Is Polyphony on a Digital Piano?”